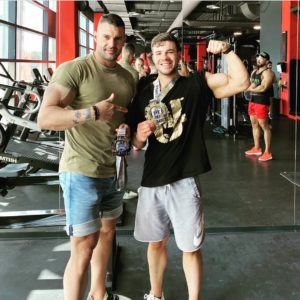 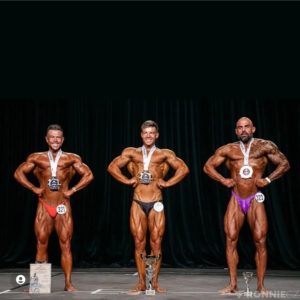 I discovered Lukáš for the first time by chance on a website where he offered his services. I called him and he came to the first practice. At the time I weighed 108 kg and needed to lose weight and get in shape. Lukáš made me a diet and I started training under his guidance. It's been 10 months since then and I have to say that those 10 months of training under his supervision were worth it. Now I weigh 96 kg and I look forward to every training session with him, it is no longer just about losing weight, but also about regular exercise and feeling good. Lukáš, thank you for your patience and your motivational approach!

I got Lukáš as a birthday present, when my parents and sister saw that I couldn't handle the extra pounds on my own. I myself tried feints from 10 years ago, which worked for me then, but suddenly did not work at 45. That was also the reason why I didn't let the gift go to waste and, although he hadn't been in a fitness routine until then, he started working out with Lukáš and following his dietary recommendations. I'll be honest, I was worried he was going to huff and puff at me like one TV trainer, but luckily his methods are completely different. And what is most important, after several months of cooperation, I lost 15 kg. Lukáš's work and advice make sense and bring results. I'm glad that I did it, because I feel much better, I enjoy cutting new holes in my belts, and what I believed was probably the least, the exercise in the gym has completely taken over me. And I owe this new "relationship" to Lukáš. Well thank you. 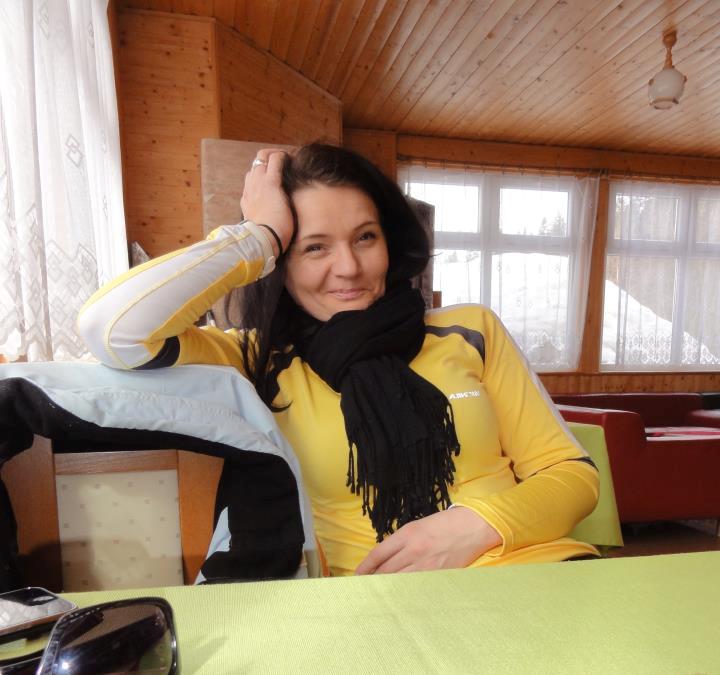 “What did I like most? You could ALWAYS kick me, motivate me and the trainings were always different, interesting, of course, even challenging, but it was always worth it. Perhaps the most important thing is that you taught me to eat. I had a problem eating healthy and I don't even talk about regularity. The result in the form of changing the wardrobe due to the fact that I needed two ready-made sizes smaller things will not be discussed further. And exercise is not just about 'knocking' off, I am currently practicing because I have become accustomed to regular exercise, I feel better, and it also affects other areas of my life. ”
Michal Hrivňák (brankár FC Spartak Trnava) 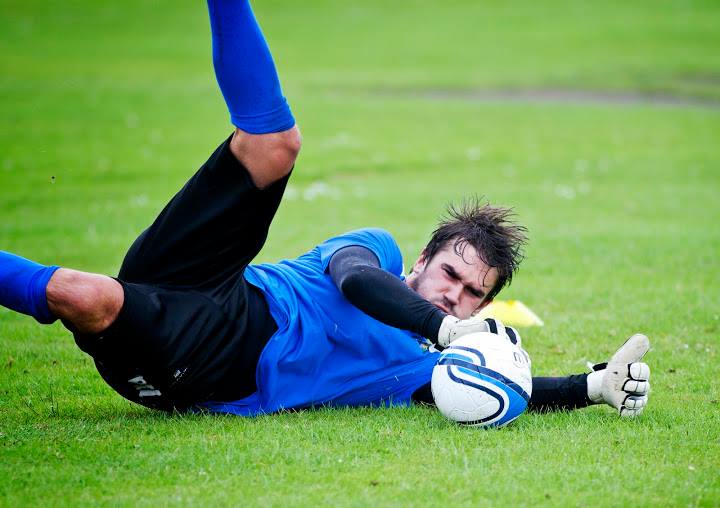 “The basis for success is not only good training and endurance, but also proper eating. I dealt with the food plan with Lukáš and I must say that I am very satisfied. ”
Viera Heizerová 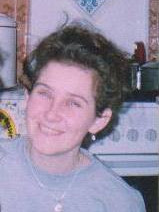 “Reason of my decision to exercise - the L1 disc health problem. After three months of troubles in rehabilitation and exercise at home, I decided to entrust the coach Lukáš. I was all fat, without muscle and back support. The results showed slowly, the difference in size (from 42 to 36), great. If you are thinking about exercising in the fitness center, be sure to contact your trainer. Also, in case of health problems, listen to the professional advice of the trainer and the exercise will not be stressful, but relax, rest, happiness,… The result was amazing, 11 kg, that forced other people around me to think about themselves.
Transformation 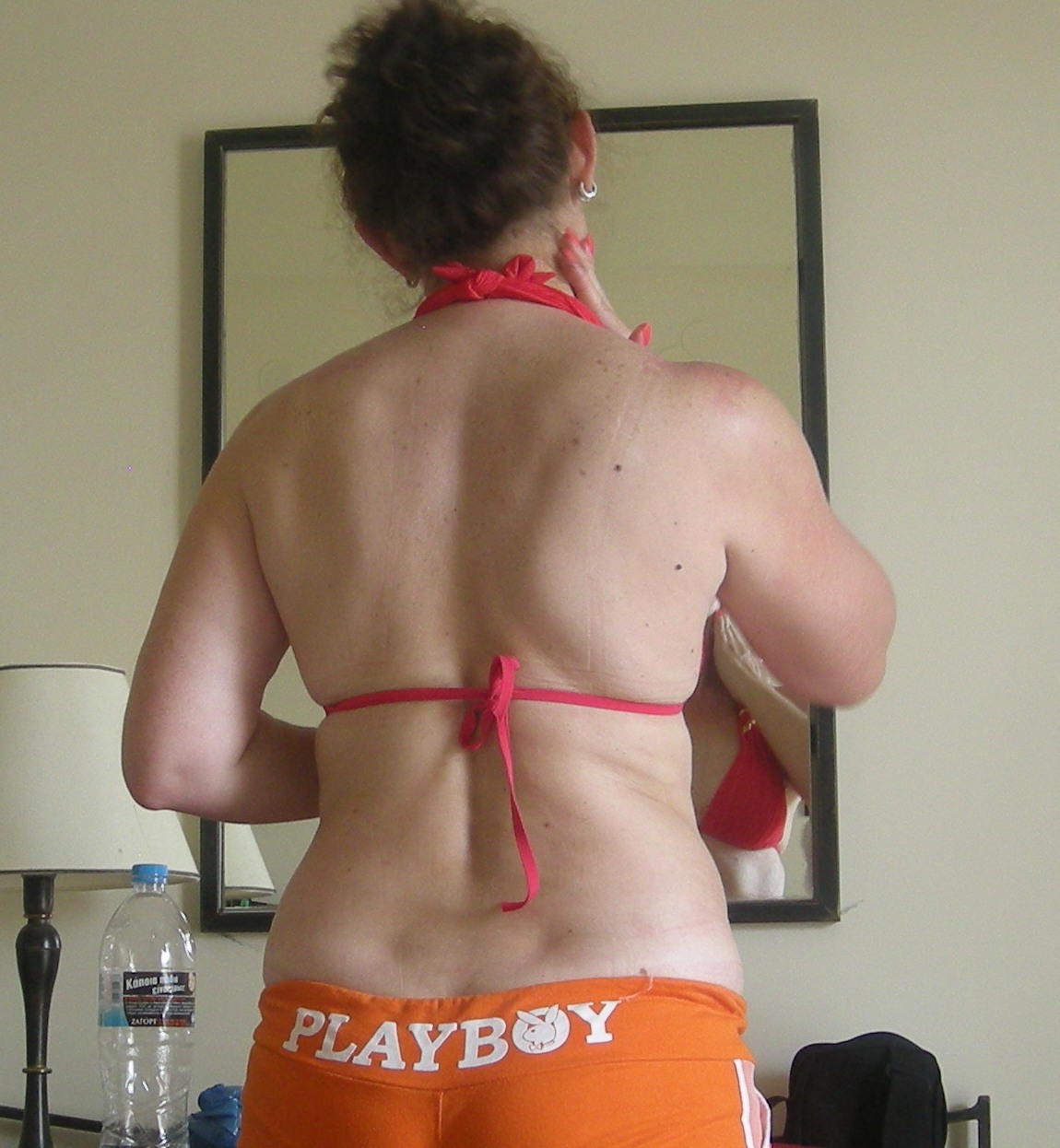 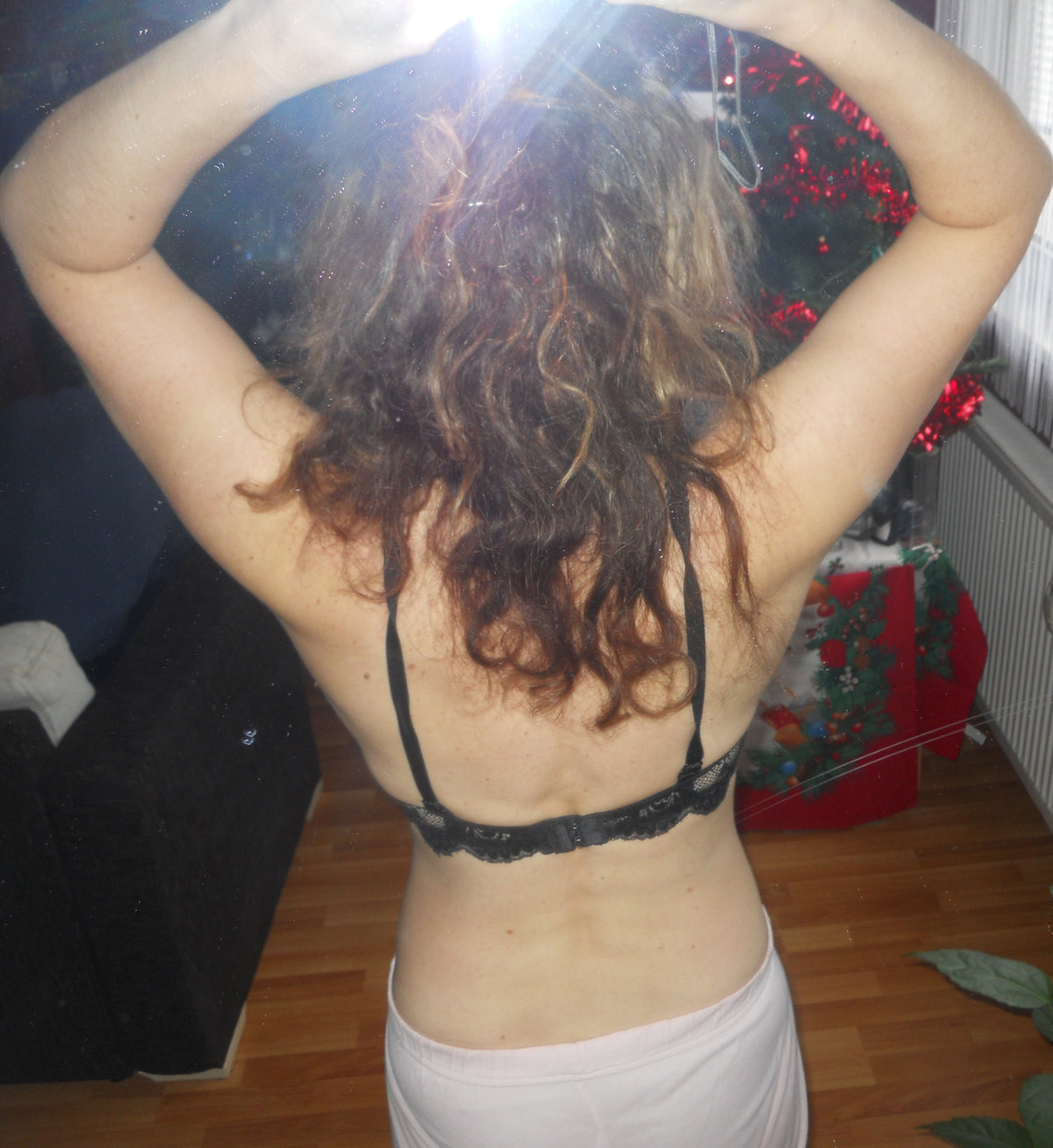 I tried to run, exercise and so on to lose weight and never work very much. My weight was 94.6 pounds. After two weeks of training with Lukáš I got on the scale and there was 91.7 !!! Three kilos in two weeks just eating what Lukas recommended and exercise three times a week !!! That’s awesome. Anyone who wants to do something about their body, I RECOMMEND! I look forward to further trainings. ”

Thanks to Luky, I finally understood that you would only make a good figure by honest exercise and reasonable eating. For years I searched for all kinds of arches, miracle tablets, and diets until I finally found the courage and put myself in the hands of an expert. I lost 8 pounds, I feel great and I really enjoy exercising.

I started working out with Luke after the recommendation of my wife, who appreciated the trainings very much and managed to drop extra kilos after giving birth. We decided to train with my colleague Juraj, who also needed to lose the weight we gained in a fast and unhealthy way of life. Sedentary occupation, irregular diet, business trips. Luke has set up trainings and meals so that we can combine it with work and family. The result? I lost 22 kg, Juraj lost 20 kg in about 2.5 months. Unbelievable!

What helped me the most and what I needed was setting up the mode and training. Luke taught me a lot of new exercises and he was especially interested in me. I am very satisfied. Well thank you. 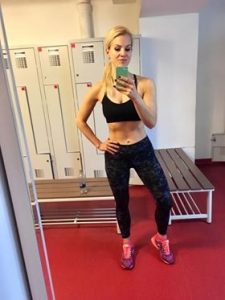 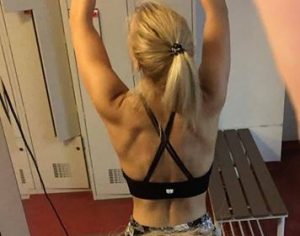